BeyonDepths was founded in July 2016 by Xavier, and since 2021 has been under the management of Xavier Monsaingean and Deborah Meli.

The journey began after Xavier took his first jump into the underwater world in the south of France. Soon after, he realised this was going to be the beginning of something good.

As an Open Water Diver in Sydney (Australia), he discovered more about this new world and its community. There and then, he determined to do some research and see where this journey would take him.

That is when he first got introduced to the world of technical diving. To him, it wasn’t necessarily the depths the divers reach, nor the different types of the environments, but most importantly, the techniques and protocols used by these technical divers.

With RAID, Xavier did his Advanced Open Water, which after, he became hooked on their techniques and decided right after to further his training, already glancing about becoming an instructor.

Of course, skills, knowledge, and experience had to be acquired, but his Sidemount course was the last missing element to set him on his journey to becoming a Tec instructor, and one day, open his own Diving Centre. 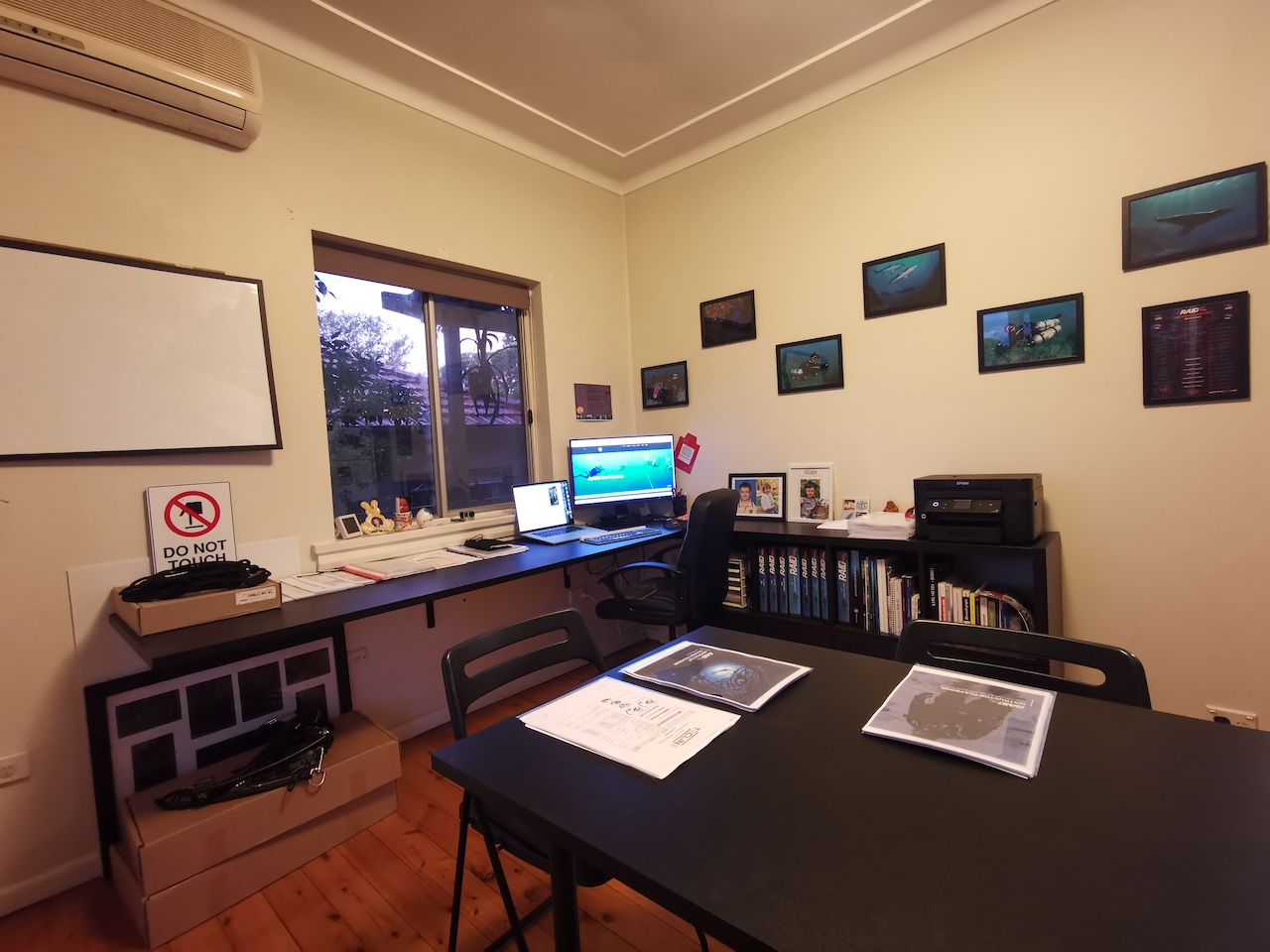 Since July 2016, BeyonDepths has been successfully teaching and training divers the RAID techniques.

The RAID agency is the world’s fastest-growing dive training agency and the first to offer a complete range of online dive academic programs.

Based on the fundamental principles that RAID conveys, we also provide our own range of courses to ensure we have you covered for all your diving requirements.

Our Slogan – Explore The Unknown

What are the unknowns you may ask?

Well, there are many … More than just the dive you are planning or about to plan, there is always something to explore, starting with yourself.

Have you got the right configuration? Backmount or sidemount? One or multiple tanks? Maybe OC or CCR?

Have you got the right skills or confidence?

There is always room for improvement.

At BeyonDepths, we aim for perfection. We make sure you learn about yourself, your buoyancy, breathing techniques, control, trim, configuration, preparation, and much more. Once all of this is achieved, you will be ready to take on anything, to explore new environments, aquatic fauna & flora, shipwrecks, and other dive sites.